ROME – ZDF Enterprises is continuing its push into high-end international drama series by tapping into new territories, introducing two new projects at the MIA market on Thursday that were produced in Ukraine and the Netherlands.

“Hide and Seek” (pictured), an 8 x 50’ crime noir series produced by Ukraine’s FILM.UA, and “Echoes,” a 10 x 50’ crime drama produced by the Netherlands’ 2CFILM, represent the latest efforts by the German pubcaster to expand its slate of prestige drama content.

“One of our biggest challenges is that the market is so diverse now, it is so fragmented,” said ZDFE drama VP Robert Franke. “We have so many more players in our industry who are looking for product, that we just have to make sure that our slate is a little bit broader and to tap into all those audiences.”

The two series are distinctive for being driven by strong female leads. “Hide and Seek” is the first crime noir drama produced in Ukraine. It turns on the mysterious disappearance of a young girl while playing hide and seek in her apartment, and the two detectives who are assigned to her case.

Kateryna Vyshnevska, head of development and co-productions at FILM.UA, said the series took on an added dimension once helmer Iryna Gromozda was tapped to direct. “When we attached a young female director to it…she put her female voice into it,” said Vyshnevska, who pointed to the upside when more diverse groups of people were given a chance in key creative roles.

The series centers on a distant, guarded female inspector, played by Yulia Abdel Fattakh—an actress who Franke likened to a “Ukrainian Tilda Swinton.” Vyshnevska said that the actress’ striking but unconventional appearance made it difficult to get Ukrainian broadcasters on board. “If we didn’t have the backing of ZDF Enterprises…we would not be able to cast her,” she said.

“Echoes” is a gritty, dark take on European folk tales told from a contemporary perspective. The series follows an ambitious female investigator with Europol who teams up with a priest to investigate puzzling cases across Europe that seem to be tied to folk tales. Each episode will be set in a different country.

“What we’re trying to do is…take a current European issue like terrorism, like migration, human trafficking, or the drug trade, and try to weave those issues into folk tales of old, making it relatable for today’s audiences,” said writer and co-creator Steven Friedman.

“Echoes” was selected for MIA’s drama series pitching competition this week. Friedman acknowledged parallels to supernatural precursors like “X-Files” and “Stranger Things,” while adding that the series’ unique approach to contemporary European issues offered the chance for it to become an international hit.

“Every once in a while, a show comes along that taps its way into the zeitgeist,” he said. “The more we were working on developing this project, the more we were convinced that this could be that sort of show.”

Franke noted that in smaller territories that don’t have enough of a domestic market to finance and produce premium drama content, the buy-in from a global player like ZDF allows producers not only to raise finance, but raise awareness in the international marketplace. “This is our seal of quality on it,” he said. “That helps our buyers and broadcasters to try new things, because they know if we’re on board, that validates it in a way.”

This week in Rome, ZDF is also announcing a slate of jointly produced projects with pubcasters RAI and France Televisions, under their The Alliance banner, including a high-end “Leonardo” series that will be helmed by Dan Percival (“The Man in the High Castle”). Earlier this year, the German pubcaster also formed a strategic partnership with BBC Studios to develop and co-produce premium content.

The moves signal ZDF’s commitment to pushing back against the growing global influence of streaming services like Netflix and Amazon through strategic partnerships with other key European broadcasters. Speaking in Rome, Franke insisted that the company could experiment with new formulas while still staying true to its roots.

“We want to make sure that we expand in an organic way, rather than be really disruptive and do something which nobody would expect from us,” he said. “It’s a crowded market space, but also it’s a very active and vivid market space. Because of the streamers…there are a lot of new shows from new territories which haven’t been seen so much. It’s the perfect time for us to test more things.” 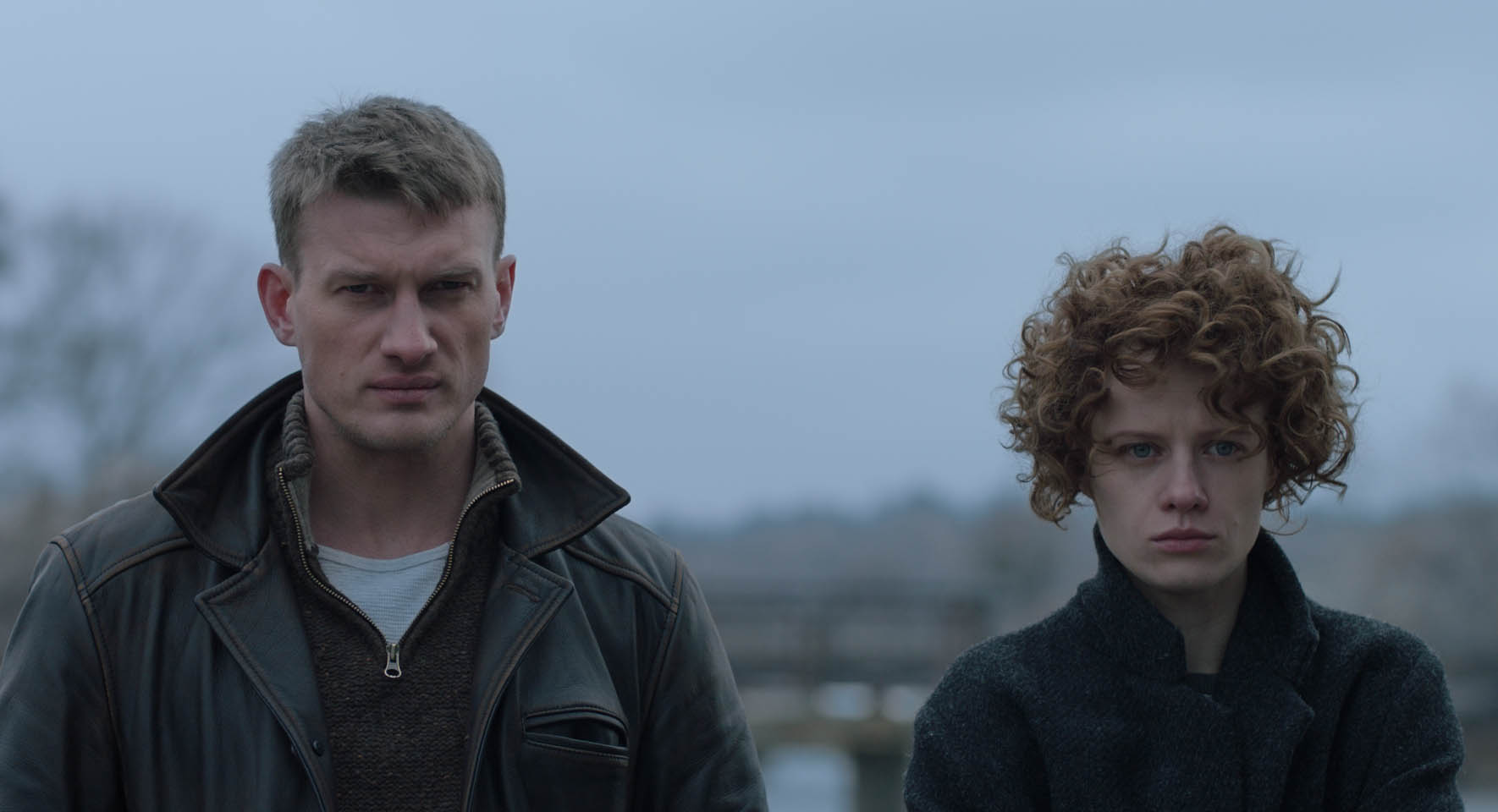