Saman Abbas’ uncle, Danish Hasnain, asks to be handed over to Italy. After four postponements, the Pakistani’s move arrives unexpectedly, before the Paris Court of Appeal: “I’m not opposed, it’s useless for me to stay here,” he said, as soon as he spoke. The judges will announce the extradition procedure in a week.

Trieste, corpse of a woman found in two black bags: perhaps it is Liliana Resinovich

Danish Hasnain, 33 (photo, above), is the main accused in the murder of 18-year-old Saman (photo, below), who disappeared on 30 April from her home in Novellara, in the Reggio Emilia countryside, where her body was searched for for a long time and in vain. The girl had opposed an imposed marriage with a relative at home. As a minor, she had been placed in a protected facility. She then returned home, but by then, according to the indictment, her family members would punish her for her desire to be independent. 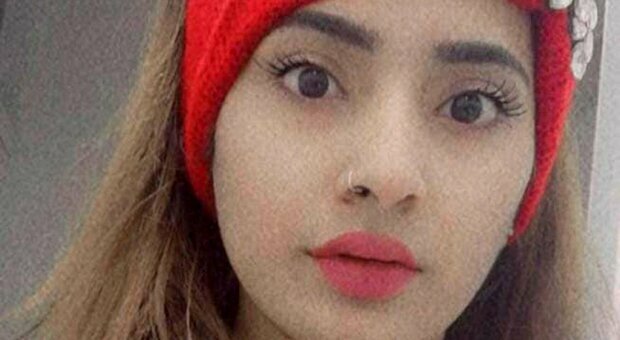 A fugitive, Hasnain was located and arrested north of the French capital on 22 September. So far, in addition to opposing the surrender, he has always denied any involvement in the murder of the young relative. On the other hand, the Procura and Carabinieri of Reggio Emilia believe that he is the key man, the material executor but also, in some way, the organizer.

Against the Danish uncle there is the testimony of the girl’s minor brother. “In my opinion he killed her by strangling her, also because when he came home he had nothing in his hand,” the boy reported.

For the investigation he would have acted together with two cousins ​​of Saman, Ikram Ijaz and Nomanhulaq Nomanhulaq. The three are in a video that portrays them on April 29, close to home, with a shovel and crowbar: according to investigators they were going to dig the hole to bury the 18-year-old. The afternoon of the day after the same Hasnain, Saman’s brother always said, would have participated in a meeting, at the Abbas house, where they talked about how to make the corpse disappear, tearing it to pieces. Ijaz is currently in prison in Italy: he too was arrested in France at the end of May, and he too who has always said not to enter anything with the disputed facts. Nomanhulaq, on the other hand, is still wanted and fugitives are also the parents of the 18-year-old, who left for Pakistan on May 1st, Shabbar Abbas and Nazia Shaheen, also under investigation.

The hope is that Hasnain’s delivery could represent a step towards the truth or the discovery of the body, even if the 33-year-old doesn’t seem to have changed his position on his innocence. In giving the availability to move to Italy, he explained that from Paris he cannot speak to his wife: «I don’t even have money to call her. I prefer to go back to Italy and explain myself ». But “if I had been guilty of what I am accused of, I would have fled to Pakistan, not here,” he added. Subsequently, he asked the court to be able to contact his wife in Pakistan, a request that is currently under consideration by the judges. Next Wednesday, January 12, the judges will indicate the procedure to be followed for the handover to Italy in compliance with the European arrest warrant: “we were taken by surprise – said the president of the Court of Appeal – in a week we will indicate the delivery methods “.

Saman, the uncle arrested in France: “Deliver me to Italy.” He is accused of killing his 18-year-old niece