Tomáš Klus released two albums last year. After the political “ČAUČESKU” he came at the end of the year with a purely personal collection. He collaborated again with producer Jiří Burian and with the help of guitar mage, companion Jiří Kučerovský. “I feel” reveals the author’s feelings and relationships, whether to those closest to them or to social problems.

Tomáš Klus is a type of singer who arouses excitement and divides people with his opinions – they either adore him or hate him. Nothing in between. At the same time, he himself declares that he wants to unite the company.

Trot traditionally uses music to share its life in the form of diary entries in verse. It must be said that playing with Czech – with words of many meanings – is doing well again. He can enjoy life to the fullest and likes to talk about it. He doesn’t care what happens around and where our world is going. He can’t put things in a drawer, so we’re not wanting to witness what he’s going through.

“There’s nothing left, maybe just a few nice songs and stories that life can be dreamed of,” sings in “Secrets”. As if it captures his and his work. He writes nice, non-offensive, strong songs that make you think. He has no secrets himself, he declares himself open. He says we should talk, because only then will we be equal. He is one of the artists I respect. Everything he does has a reason, a meaning. He is not a classic hitmaker, whose songs are played by radio as a spinning top, but his career is all the more stable. It is a bottomless well of ideas – what is on the heart, on the tongue and then on paper. Maybe it’s important that we’re the same age and that we have a similar view of the world. It is simply proof that if one wants, everyone can live the life they have dreamed of. The way you do it, the way you have it … That “I feel” says it’s his first pop album in fourteen years in the mainstream. People around him allegedly gave her the nickname “I really didn’t expect that” after the first listen. But I don’t think he’s doing anything special. (It feels like the Grains bet on electronics. had fun a few years ago. The rap beats in “Don’t Make a Mess” or in the first bars of “Enlightened” don’t suit me very well, on the other hand, you can feel the development, the start of a new stage. 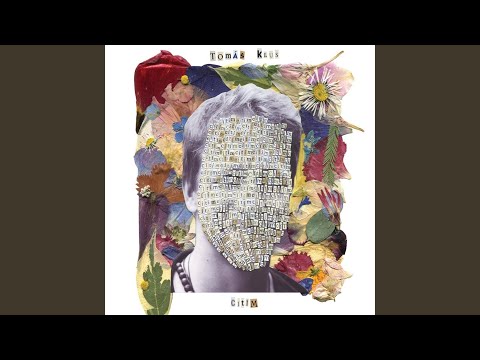 The album can be divided into two imaginary parts. In the first, the author addresses the cult of women, relationship, motherhood and the family, in the second, he focuses on political and social issues in terms of ecology, climate change and the refugee crisis. What a song, a different melody, a mood. The result is more varied than “SpOlu”, although it was created intimately, without a target group. “So far” is about doubts – about the dilemma of when you want to save the world and at the same time you ask why. The dancing “Secret” is about fairness, reconciliation, dream fulfillment. “Meeting the Beloved” and “Miracle” are about meeting with fateful love. The fact that Tamara is an integral part of Tomáš’s life is shown not only in the song “Tamarotti”, in which he pays tribute to her, but also in “Miracle”. Their third duet describes the moment when they met. Fortunately, Tamara’s somewhat affected speech disappears the moment her husband joins her. “Mary” is a tribute to motherhood – she sings life as a miracle. Its strength is enhanced by the invited Karviná Permoník choir. The title piece then tells about how the musician lives and perceives the environment. 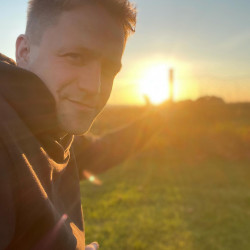 The more conscious half begins with “Reflection” with verses by František Gellner. “Don’t mess” and “Phi” are about climate change, about the legacy we leave to children and the world. In the first-named, Tomáš likens rivalry and greed for victory to a football match, hence the undertone of noisy fan chanting. The second is a confession for JoseFín’s eldest daughter. Her father sings here, how everything turns around, about global problems, riots, famine or drought. “Doing the same” is about a refugee crisis and an escape for a better life. “Enlightened” will chop you up with self-ironic sentences like: “I’d probably shit too, if I didn’t know each other.” The songwriter is often accused of making himself a preacher who wants to save the world with his music. “Liberté” is a shamanic, Indian mantra. Trot speaks of her as an anthem about himself and the two George who worked with him on the record. “The First Poem” is about Mother Earth. “Manasarovar”, named after the Tibetan lake, is about eternal fulfillment and reconciliation and is dedicated to the Dalai Lama. It is followed in a melancholy spirit by the fragile, humbly sung “Christmas Time” filmed in collaboration with the Municipal Theaters of Prague. The desperate cry is reminiscent of the lockdown, when it was mostly done by artists whose work lost its significance at the time (they had no one to play for). 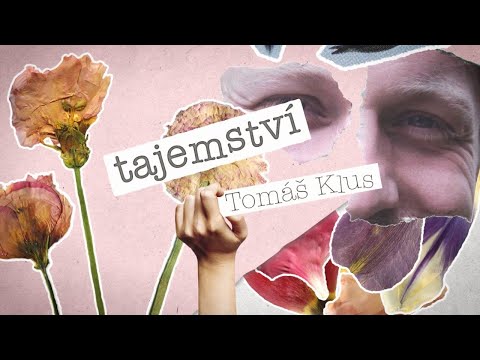 The visual of the album is also worth noting – the collage was created by Anička Ročková #ulepena. In addition, each song has a separate image. It looks bohemian. And “I feel” as a whole? I just like it. It doesn’t seem like a shot to the unknown – despite another form, I consider this work to be a good experiment, on which the content of the songs and the author’s art resonate again. The spirit of the singer did not leave Tomáš Klus. On the contrary – maybe thanks to the messages hidden in the individual songs, it is stronger than ever.

REVIEW: Tomáš Klus returns to himself and his values ​​on the album “I Feel”