“I’m not kidding. I can’t sing if you smoke ”. Madonna thus threatened the 40,000 people that, under heavy rain, packed the National Stadium of Chile that December 19, 2012. The diva had started the concert two hours late. And gave it for completed half an hour ahead of schedule.

All artists say that the greatest satisfaction of their profession is contact with the public. That his great dream is to play before thousands of fans and receive their applause and affection. But sometimes, more than we imagine, that dream ends up being a nightmare. These are just five examples of artists who have suffered some ‘mishap’ during a performance and have left the public confused and demanding: “Get my money back!”. Cigarette smoke, technical problems or the irresponsible behavior of some fans, are some of the reasons they have made enrage the stars. Other times, there has been no choice and, as was the case with Jamiroquai, had to “hang” his fans because he was aphonic.

Madonna: “I can’t sing if you smoke”

The National Stadium of Chile was one of the stops on the MDNA Tour world tour that December 19, 2012. The pop diva appeared two hours late and “the almost 40,000 attendees resignedly endured the delay under heavy rain and an unusual cold for this time of year in the southern country “, published the Chilean media Third. During the wait, a part of the disappointed audience began repeatedly chanting the name of Lady Gaga. “Hello Santiago, thank you for your patience,” was all the singer said by way of apology when she finally appeared on stage.

Madonna at her concert in Chile on December 19, 2012. / FRANCESCO DEGASPERI / AFP via Getty Images

But, in addition to the two hours of waiting, the Chileans also had to put up with the artist’s anger when she noticed the smell of tobacco and threatened to suspend their performance by rebuking them: “If you are going to continue smoking, I am not going to do the concert. If you don’t care about me, you don’t matter to me. In agreement? Are we going to play that game? I’m not kidding. I can’t sing if you smoke”. It should be mentioned that the concert was outdoors and that the stage was located about three meters above the audience.

It did not stop there. The concert lasted about half an hour less than planned, which increased the general discontent of Chilean supporters who did not hesitate to criticize the artist on social networks. The show’s producers explained that they had ‘skipped’ the first eight show songs because they hoped the weather would improve. Apparently, the stage was slippery and it was a risk for the chorographs.

Cigarette and marijuana smoke was the reason why Britney Spears abruptly left the stage during a show on her Circus presentation tour in Vancouver in 2009.15 minutes to go out, the ‘princess’ left the stage. The public protested. A representative announced to fans, “It’s a bit awkward and unhealthy for artists, including Ms. Spears. It is a non-smoking building. The show will not resume until the air is clear. “And after 30 minutes of widespread bewilderment, Britney returned and asked the audience” What’s up Vancouver? ” only to leave again and soon after return. 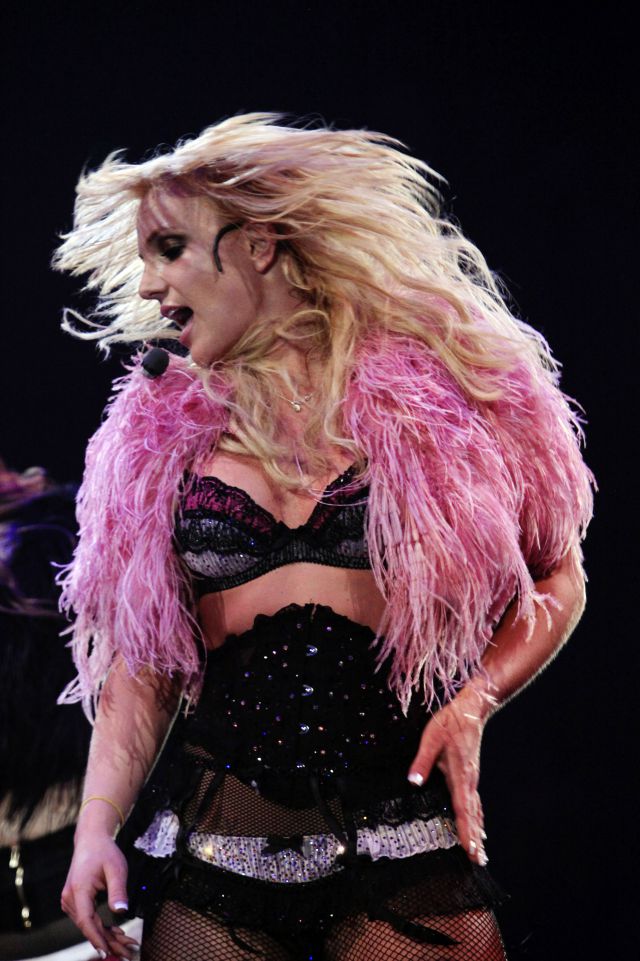 The singer ended the show by saying, “Thank you Vancouver, you are wonderful. Drive carefully. Don’t smoke marijuana”. Later, the artist’s blog published this note: “We want to apologize to all the fans who attended our show in Vancouver for the brief hiatus at Britney’s concert. The crew members onstage felt unwell due to ventilation problems. “

Mariah Carey: “This is not getting better”

In case of Mariah Carey was cataloged by the media as “Shame of the year”. I was taking part in a very special television event: the celebration of New Year’s Eve in New York, from the iconic Times Square, in front of more than a million spectators. It was planned that on December 31, 2016 he would sing the songs Emotions Y We belong together. But it was a disaster. Apparently for technical problems. 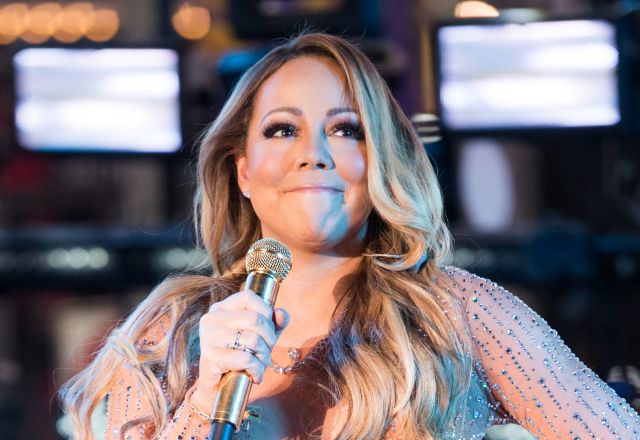 He came out on stage and suddenly stopped singing and encouraged the audience to do so. “Turn on those monitors, please“He said at one point during the performance. At the same time, he tried to continue with the choreography and sang a verse. playback it sounded and she, without moving her mouth, hit the highest notes. With We belong together things they were not better. “This is not getting better,” he said. Next, she turned and left wrapped in feathers. I was enraged.

The headphones were not working, he said later, and he was unable to hear the music or backing vocals. The impact was huge. The video of the stumble went viral and his name became trending topic. Memes and jokes flooded the networks. The media spoke of “unfortunate performance”, “disaster” or “the first scandal of the year.” Fortunately, he had the opportunity to retaliate in the next edition of the event. 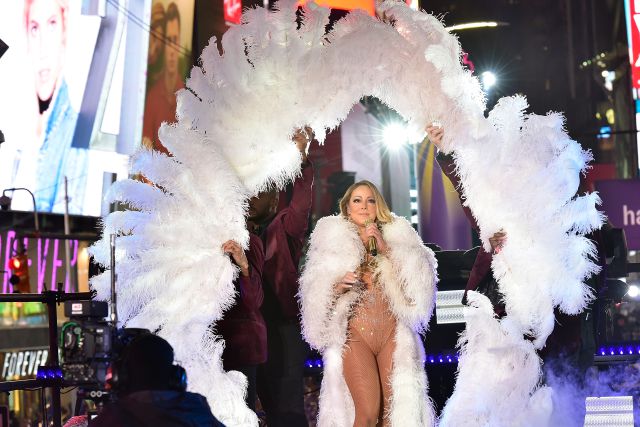 Oasis: “They have thrown a bottle. We will not tolerate it “

Liam Gallagher, with Oasis or alone, has left the stage more times than can be counted. One of those times caused a violent revolt in Glasgow in 1997. The band had just played Wonderwall when someone threw a bottle on the stage and hit the guitarist Paul ‘Bonehead‘ Arthurs. Leaving his instrument on the ground, he approached the singer who announced: “They have thrown a bottle. We will not tolerate it. Goodnight”. The band left. Fans, confused at first, thought it was a publicity stunt, but it was soon apparent that it wasn’t.

A spokesperson for the band appeared within 10 minutes and said: “The band will never tolerate this kind of behavior., the gang is now leaving the building. Please do the same. “Some enraged fans burst onto the stage and smashed glass. Others, however, they were crying perplexed by what had happened.

Jamiroquai: “I can’t go on” 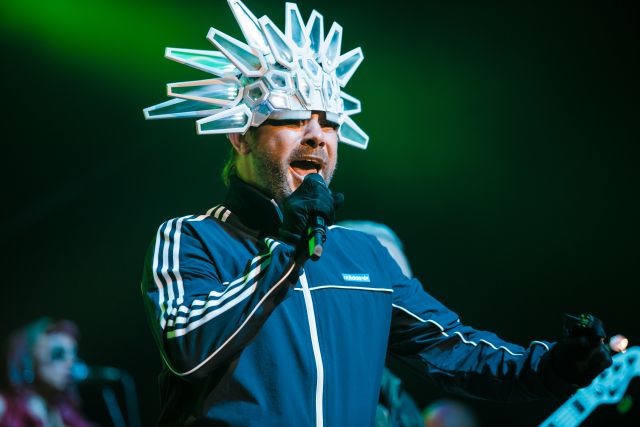 Jamiroquai during a concert in Brazil on December 18, 2017. / Mauricio Santana/Getty Images

During a concert in Munich in 2017, Jay Kay (Jamiroquai) left the stage right after he started singing the first topic. The public was clear that he had lost his voice. After his choir members finished the song Little LJay announced into the microphone, “Sorry. I can not do it. I know you’ve probably traveled a long way to see me, but I can’t go on. ” The concert was rescheduled.